Just a warning to everyone: Do not resetsim on a babysitter while they are holding your child. The whole game glitched and little Caleb disappeared from the household, side panel and everything. I had to restore to last save -sigh- Because of that little glitch, this chapter is going to be shorter than the rest.

Athena loved having a baby. She loved having a husband to wake up to and a baby to take care of. It gave her life purpose. She vowed to spend as much time with Caleb as she could. Mason had left a few hours ago for work and Athena really wanted to show off Caleb to everyone. So, she decided to have a party. (I’m surprised she isn’t a party animal lol)

Everyone gathered in the room but kept their distance from the baby.
“He doesn’t bite”
“Yeah, but you look so happy holding him, how can we take him from your arms? It’s adorable.” Len commented (The one in the orange shirt) The others agreed.
Athena had to end the party early because Caleb was getting restless. The guests commented that it was a lame party, but Athena was just glad it was over. Running to cater to guests, finally getting a break and then being torn away by a crying Caleb was exhausting. 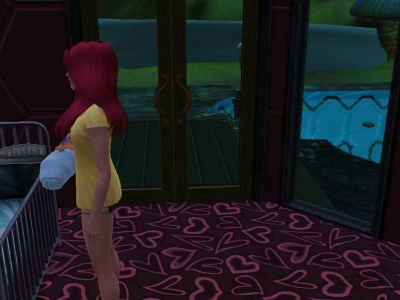 That night Caleb wouldn’t sleep. He cried throughout the entire night. Athena had woken up about three times. It seemed like he wanted her to hold him in her arms forever.
“When is Mason getting home?” She checked the clock. It was about 11’o clock. Mason usually got home around 8. He had told her that he was spending a few hours with some coworkers since Athena had some guests over. She thought she could handle it all, but she was only running on two hours of sleep. Her mother had to be superwoman to do this with her. How did she do it? Athena kissed Caleb’s head and placed him back into the crib where he fell into a deep sleep. She hoped he would be out for the night because she really needed some z’s. 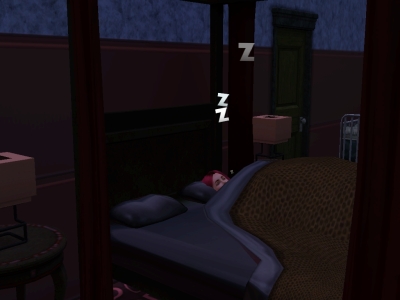 At first Athena couldn’t sleep. She was worried. Mason hadn’t called to check in. She tried to stay up and wait for him but the exhaustion was slowly catching up to her. This would be the first night since her marriage that she would be sleeping alone.

The next morning, Athena awoke to an empty bed. Where was Mason? She decided to call his phone. No answer. Then, she tried to text him. Still no answer. Finally, she resorted to calling his office. He was working in the business branch. He was just a secretary but he was working towards that CEO position. Or at least that was what she thought. The real secretary had informed her that no one named Mason worked there even after she argued for about fifteen minutes with her. Athena had to hang up because the yelling was upsetting Caleb. She didn’t know where Mason was working. He always brought home money, and she had no reason to believe her husband was lying to her. She was furious to say the least. 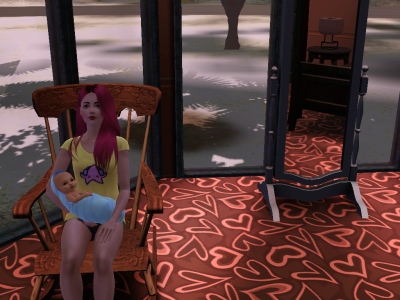 To calm little Caleb down, she rocked him in the rocking chair. It calmed her down too. Her nerves were getting the better of her and Caleb would just not stop crying. It was like he knew something was going on. Athena decided to give Mason a few more hours to get home before she did anything drastic. She was honestly too tired to do anything at the moment. 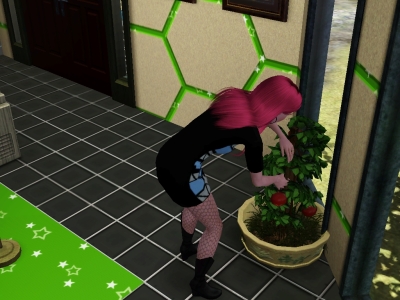 After an hour of trying to keep herself busy while Caleb slept, she couldn’t handle it anymore. Mason was still not home. Even worse, he was hiding something from her, and not knowing gave her no power to do anything to find him. She called in a missing person’s report but the police dismissed her. They said that Mason was a grown man and therefore he wasn’t lost…he left. 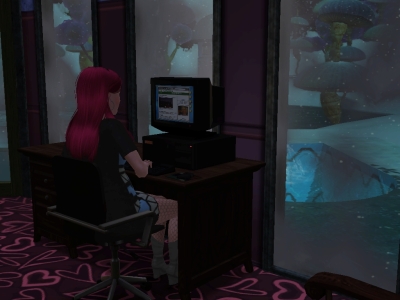 But Athena couldn’t accept that answer. He wouldn’t just pick up and leave when his wife had just had a child. He was even more excited for little Caleb than she was. There had to be more to the story. Unless…No it couldn’t be. She dismissed the theory of time travel immediately. Her, Emit and Levi were the only ones who knew about the portal. She searched web page after web page with no results. There was no record of Mason Moon anywhere on the internet. Not even a family tree. She had no one to call to help except for her friends who had each taken turns searching for him. There was no luck. He wasn’t anywhere in Lunar Lakes.

Days went by and Athena had hoped that he would come back. Each morning she’d turn to see if mason had crawled into bed the night before, but she was always disappointed. She carried on life as best as she could. She had a child now and couldn’t lose it, not even for a minute. 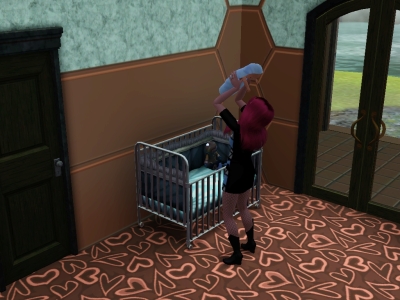 Caleb was too preoccupied to even miss his father. He wasn’t very close with him. Mason had always been gone for work anyway, and when he got home he was exhausted and would go straight to bed. Athena would be the one to wake up and comfort Caleb. Caleb barely knew he had a father in the first place. She had been getting her mail one day when she came across a mysterious doll. When she gave it to Caleb though, he seemed to calm down and shut his eyes. She played with Caleb and put on a fake smile.
“Everything will be okay,” She told herself.
Again I’m sorry for the length of this chapter! Please let me know what you think of this story so far!